What to expect when ‘Anything can happen’ 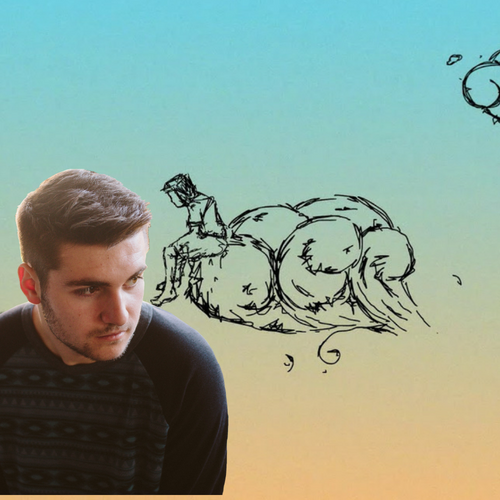 Tim Legend is back with another song, “Anything Can Happen” ft. MAIKA. This soulful and romantic track has all your appreciation, but on certain observation, you can’t deny that The Chainsmokers deserve credits too. Here is what we think happened with this song…

SOMETHING JUST LIKE ‘THIS’
This song is everything The Chainsmokers would have in their song. No kidding. You don’t want to believe us? Then go check out any song they have put out. What about “Something Just Like This”? The feeling is real here.

TELL ME HOW
If you pay attention to the minuscule details, you will come to notice that the song’s lyric video is something slightly similar to “Something Just Like This”. The designing and the portrayal of the song is done in a very Chainsmoker-ish way.

Come a little ‘CLOSER’
Now, put your detective monocle on and BAM! The music and the lyrics bring you back to when Chainsmokers was in their heartbroken and messed-up relationships. If you don’t check the song, properly, you’d think this song is another track in The Chainsmokers’ album, we don’t blame you.

THIS IS ALL WE KNOW
You would be blind to not notice the relevance by now. According to ‘The Odyssey Online’, No matter what The Chainsmokers put out, everyone will still find it catchy because it was catchy when they heard it three singles ago. While this holds true in its own place, Tim Legend isn’t far behind, it seems.

GOOD INTENTIONS
The song is indeed a very catchy track and will make you listen to it on repeat, just like every other Chainsmokers song. Even the comments on the lyric video say so, so we have good intentions and are just being honest with ya!