Will Calvin Harris keep his promise to Aussie DJ? 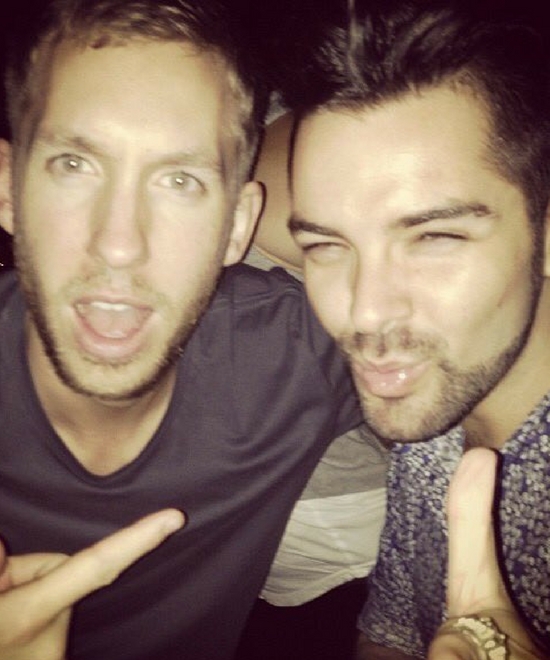 Would you be excited to hear a Calvin Harris remix of a Spice Girls hit? We know we would.
It’s the sort of thing that makes you go, “But why?” and at the same time, “Why the hell hasn’t this happened yet?” We’ll tell you why we are bringing this up.

It’s because Australian DJ, MC, fashion commentator and runway producer/coordinator, Filip With An F posted a tweet (with a screenshot of a photo dating all the way back to 2012), reminding Harris (real name: Adam Wiles) about a “deal – sealed with a handshake” while performing at the Stereosonic Festival that CH would remix ‘2 Become 1’ when “marriage equality was legalised in Australia”. Well, as we all know it has happened.

The tweet, posted December 7, has since gone viral (6.1K retweets and 21K likes at last count), with fans urging the Scottish DJ/Producer to keep his promise.

Now, Filip’s request is backed publicly by at least one Spice Girl, Emma Bunton and going by one tweet to Filip, by Geri Halliwell, too.

No update from Calvin Harris yet. Time for him to come through, we think. After all, as Filip aptly puts it, “A deal is a deal”.