Zedd’s got ‘One Strange Rock’ on his mind 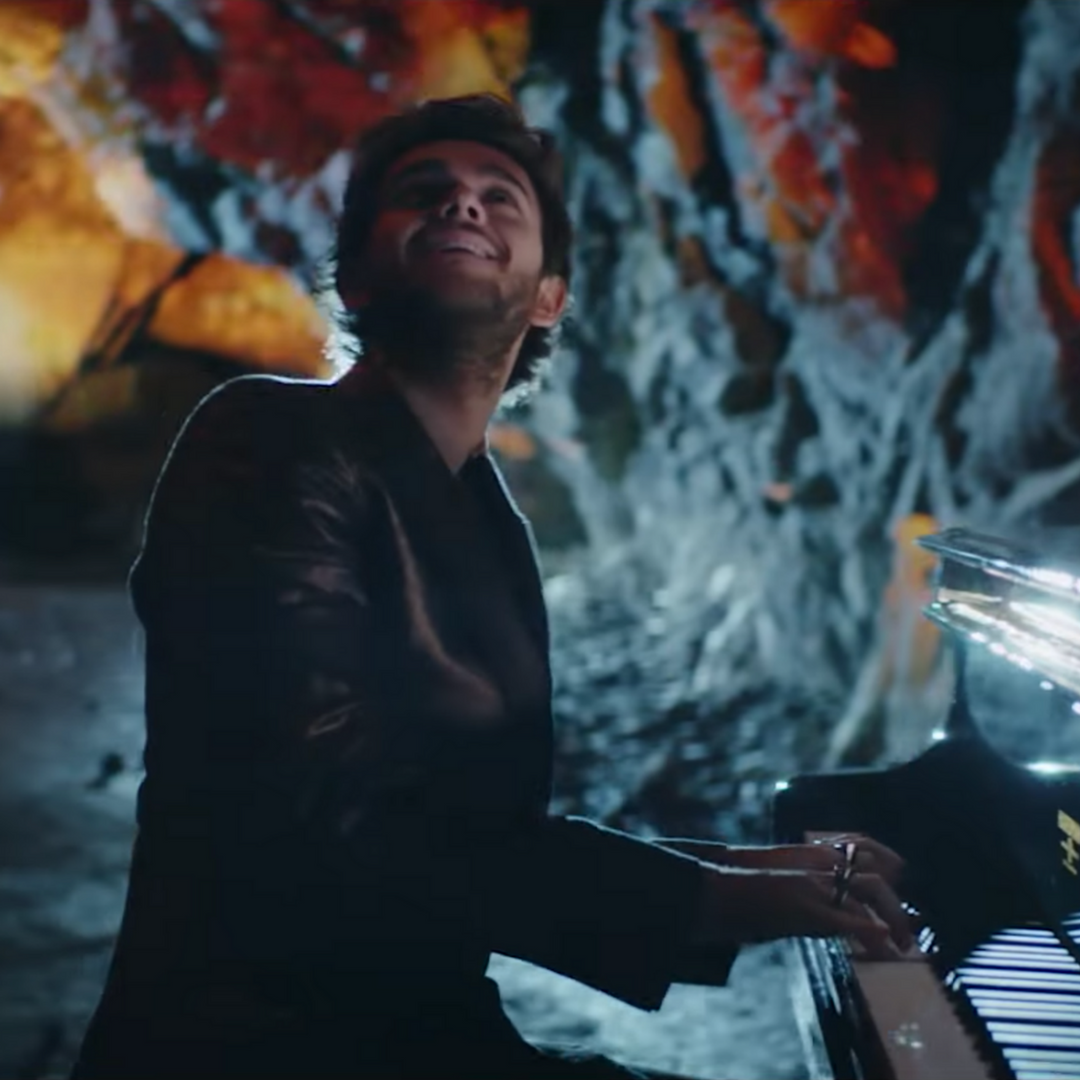 Zedd’s got ‘One Strange Rock’ on his mind
Composes score for the documentary, debuts accompanying music video

In case you didn’t know it, Zedd (real name: Anton Zaslavski) is a classically trained musician. The German-Russian record producer and DJ was recently approached to score music for National Geographicdocumentary One Strange Rock.

Having seen the footage from the docu, an overwhelmed Zedd worked on creating music that paid tribute to the rich visuals he saw.

Hence, watching him throughout a recently released music video – from walking into a cave that’s lit up by images to sitting at a grand piano within that cave, Zedd is clearly at home. The musician isn’t alone in his endeavour though. He has credited Brian Tyler for his “help in orchestration.”

A 10-part series that chronicles the history of how the universe came to be, One Strange Rock has been directed by Darren Aronofsky and hosted by Will Smith. It aired recently.

Why do we love this video enough to call it our #WowOfWeek video? For one, it shows us the world around us through new eyes. Secondly, the artist and his instrument have feet planted firmly on terra firma, but the music might seem just as home in a space opera.

You can see the joy of creating the music on his face as radiant as the images on the walls of the cave.
Watch the video here: