Zhavia may have lost ‘The Four’ war, but has won The Battle For Stardom 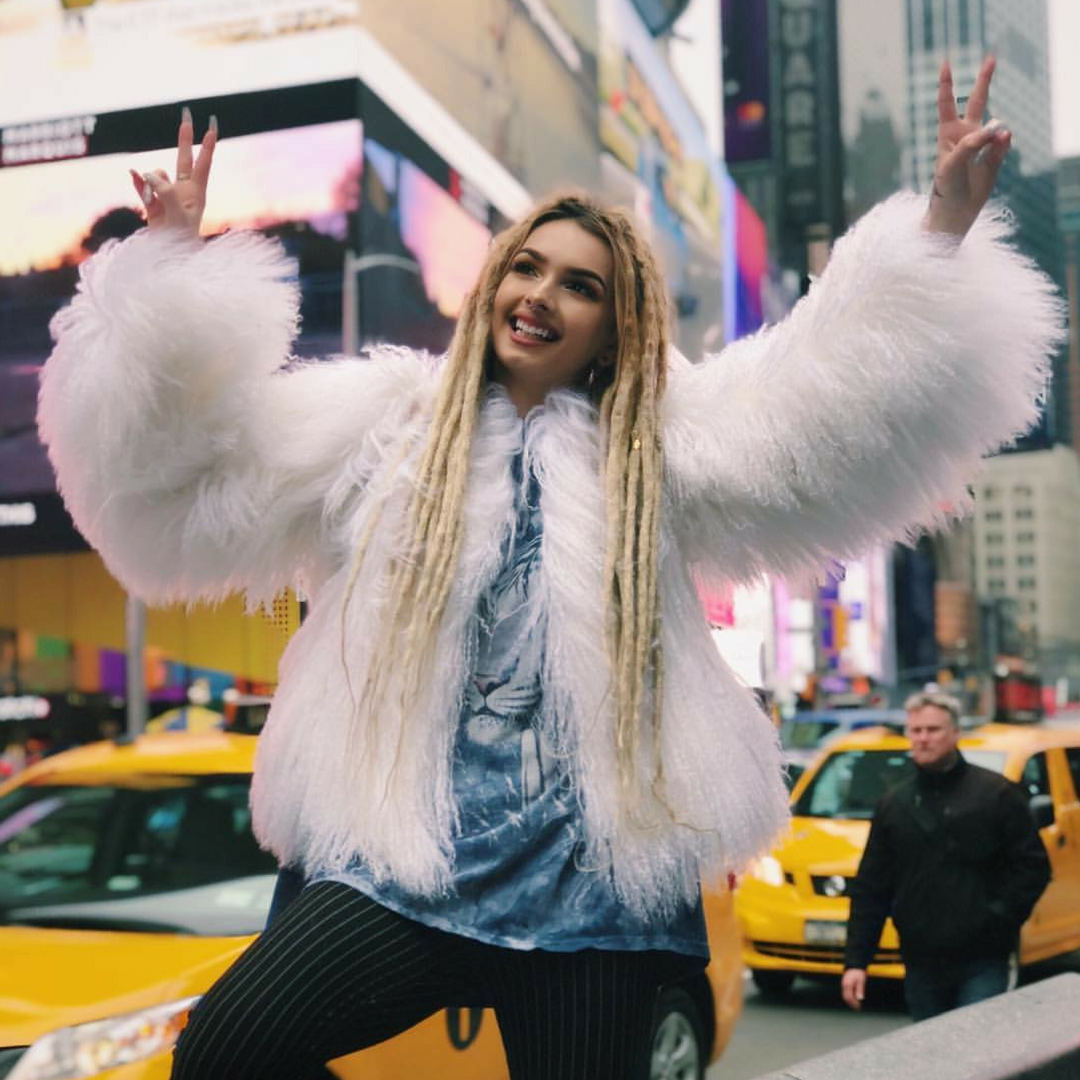 Zhavia may have lost ‘The Four’ war, but has won The Battle For Stardom
Reportedly, has landed a million-dollar deal with Columbia Records

The biggest disappointment for a lot of us who found a way to watch The Four: Battle For Stardom was seeing Zhavia Ward lose out in the finals. Not anymore. You’re going to see much, much more of the singer with her inking a deal with Columbia Records.

Zhavia was one of the strongest contenders on the show and had built a crazy fan-base in the first season.

Her vicious vocals and sassy attitude won her several admirers on Fox’s singing competition, starting right from her rendition of Khalid’s #Location.

The biggest jaw-dropper on the show came when a controversial elimination saw her leave the stage, losing her place in the competition to Kendyle Paige after a fierce battle. It was a decision that even upset judge Meghan Trainor. She’d return to the show later on in the season, only to lose the finals to Evvie McKinney.

According to TMZ, Zhavia will be paid $700K advance on her first record and 18 percent in royalties. Also, given the commercial success of her debut, she could potentially receive a bonus $750K for her second LP and a collective $200K for her third and fourth albums.