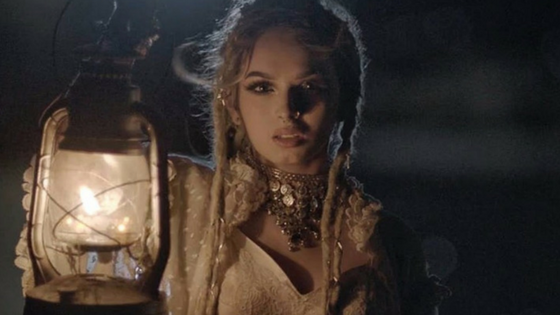 Since appearing on The Four Battle For Stardom last year, Zhavia Ward made quite the impression. She lost out in the finals, but managed to ink a deal with Columbia Records.

According to TMZ, Zhavia would be paid $700K advance on her first record and 18 percent in royalties. Also, given the commercial success of her debut, she could potentially receive a bonus $750K for her second LP and a collective $200K for her third and fourth albums.

Not too long after the news broke, she scored an appearance on a Deadpool 2 track, Welcome To The Party alongside Diplo, French Montana and Lil Pump.

If her debut solo single, ‘Candlelight’ is any indication, she’s all set to attain pop royalty status in a fairly short time.

This is the first single by Zhavia since signing to Columbia Records. Her fans have been eagerly awaiting her music, and they couldn’t be more content with Candlelight. It certainly fulfils expectations.

The song is slow, with a hint of romance and passion, light on instrumentals, focusing more on acoustics and centering her voice. Zhavia sings about leaving her inner candlelight burning.

With an EP set to release in August, it looks like she is all set to glow in the music industry.